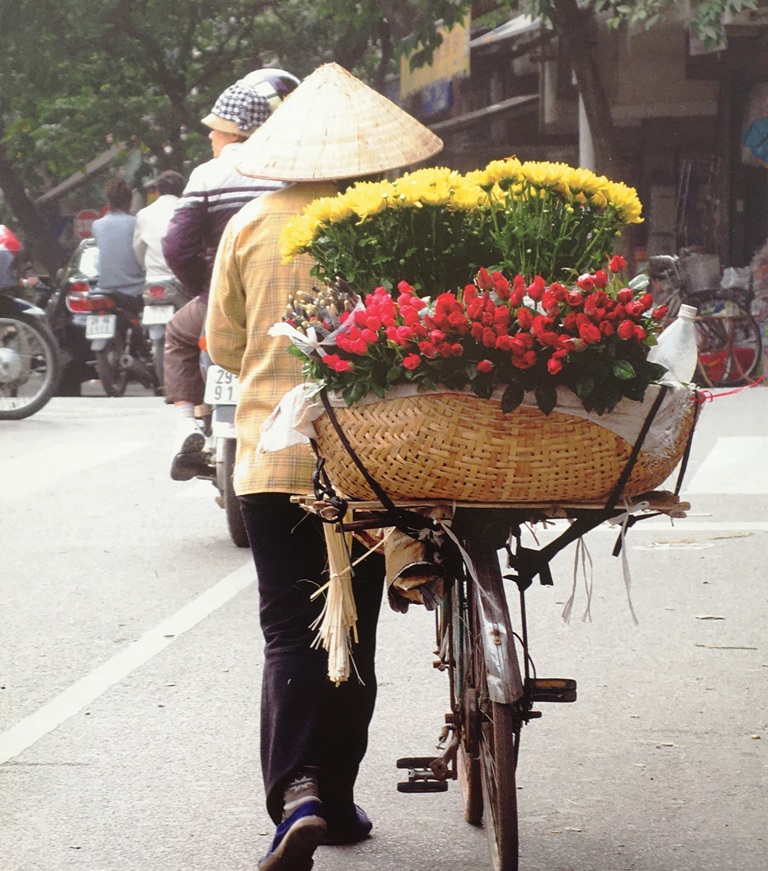 Do you only think of tall skyscrapers, business and shopping centers when you say Singapore? Beyond being a business center, we are sure that you will change your mind after learning about the amazing entertainment and holiday options Singapore has to offer.

Until recently, Singapore was regarded as an important bank and financial center, and was no more than an efficient stop for travelers on the go who wanted to reach different holiday destinations. In fact, the entertainment at the airport almost overshadowed the facilities offered by the city. Today, Singapore; It has become one of the most attractive entertainment venues in Asia by attracting a record-breaking tourist mass with its groundbreaking architecture, super luxury shops and clubs, and cuisine where different tastes meet.

Marina Bay Sands, one of Singapore’s two integrated tourism centers, has significantly changed the city’s skyline since its opening. Three hotel towers in the complex rise over the Singapore Bay, and at the top of the towers, Sands Sky Park is located on the 57th floor, one of the most magnificent architectural structures in the world. In this area, 200 meters above the ground, hotel guests prefer to spend time in the infinity pool 150 meters long, or the Ku Dé Ta restaurant, which offers delicious food and cocktails accompanied by chill-out rhythms. If you have not booked one of the 2561 rooms of the Marina Bay Hotel, you can go to the observation terrace for a fee and enjoy a bird’s eye view of the city.

While Singapore’s huge tourist destination, Marina Bay Sands, has gotten all the attention, you can immerse yourself in the pretentious betting games at the Fullerton Bay Hotel Singapore’s casino on the other side of the marina. Located on the seafront, the Fullerton Heritage entertainment complex welcomes its guests in 106 rooms and suites with different themes, decorated with a style that reflects the history of Singapore, with elegant balconies where you can watch the magnificent bay view. Hong Kong designer Andre Fu; He displayed his skills in public areas and three restaurants in the complex with his designs consisting of polished rosewood wood, wooden lattice panels, mosaic floors and custom-made artworks.

The lauded young chef André Chiang left Japan to open his own fine-dining restaurant in the Bukit Pasoh district of Chinatown. If you can make a reservation (there are few sitting areas in the white dining room or even around the chef’s table) Chiang’s With the cooking style named “octaphilosopy”, you will have the opportunity to taste the plate prepared in eight different concepts. In this style, certain characteristics of the food are highlighted on each plate. The meals of the day are prepared according to the fresh foods found in the restaurant that day.

Renovated Art Science Museum with a design resembling a white lotus flower. It offers a striking contrast against the glass tower trio of the Marina Bay Sands complex. Spreading over an area of ​​6000 square meters, there are magnificent galleries with different arrangements and concepts. For example, one gallery invites its visitors to explore the history of art and science and put forward their own creative ideas in the field of formation, while other galleries host different events curated by leading museums.

Singapore has always been the center of great flavors; however, half a dozen restaurants located in the Marina Bay Sands complex have taken the city’s food scene to the next level. The intimate restaurant of Sydney’s TetsuyaWakuda, Waku Ghin, delivers delicious flavors with creative Japanese cuisine, Santi opened by chef Santa Santamaria offers delicious Spanish food, while Michelin-starred Guy Savoy’s self-titled restaurant has already achieved a reputation for classic French cuisine. Osteria Mozza and PizzeriaMozza restaurants next to Mario Batali are some of the newly opened venues.

SENTOSA ISLAND
The apple of tourism

Sentosa Island, the holiday center of Singapore, is enjoying its rebirth, especially with the opening of Resorts World Sentosa tourism center. Within the complex spreading over a wide area with six hotels, a casino, a dozen restaurants and shops, the water park and aquarium area, which will be one of the largest in the world, are planned to open in a short time. The increase in the number of renovated and newly opened hotels (such as Shangri-La’s Rasa Sentosa Resort and Capella Singapore), and on the other hand, the improved infrastructure makes it easier to access the island.

Singapore is a paradise for shoppers. There is a wide range of shopping options in the city, from luxury boutiques in the Marina Bay Sands tourism center to the shopping center and markets Lined on Orchard Street. The newest member of the shopping street is the 1ON Ce hard shopping center with 400 outlet stores spread over endless floors and underground passages. Those who take the shopping business seriously arrange their visits according to Singapore big sale days (27 May-24 June). During this period, the city witnesses discounts and bargains from start to finish.

A city with just over 4.7 million inhabitants, Singapore is pushing its limits when it comes to world-class clubs. Party lovers will meet Avalon and Pangea in 2011, two new meeting places where they will dance like crazy. Both venues to be set up in a glass music hall in Singapore Bay have already well-known sister branches (Pangea in London, New York and Miami; Avalon in Hollywood). Quality drinks, internationally renowned DJs and rich celebrities will meet in these venues.

Colors of the bay area

Thanks to the three coastline parks that are opened in sections, the gulf area has a much greener appearance. Within the South Bay park, there are cold climate greenhouses for cold climate plants and flower arrangements, tree clusters called “super trees” reaching from 25 meters to 50 meters, festival and concert areas. The Food Gardens in the East Bay are also very interesting: Plants and herbs that are frequently used in Singapore and Asian cuisine are grown in this area.

The world’s tallest ferris wheel, the Singapore Flyer, is another option to watch the city from above. When you reach the top level, 165 meters, you can see Indonesian islands such as Batam and Bintan, and choose Johor, Malaysia further away. Those who want more excitement can stop by the newly opened iFly, which is claimed to be the world’s largest indoor parachute simulator, short distance away. You will feel like you are flying over the South China Sea as you proceed through the 18-meter high wind tunnel surrounded by glass walls.