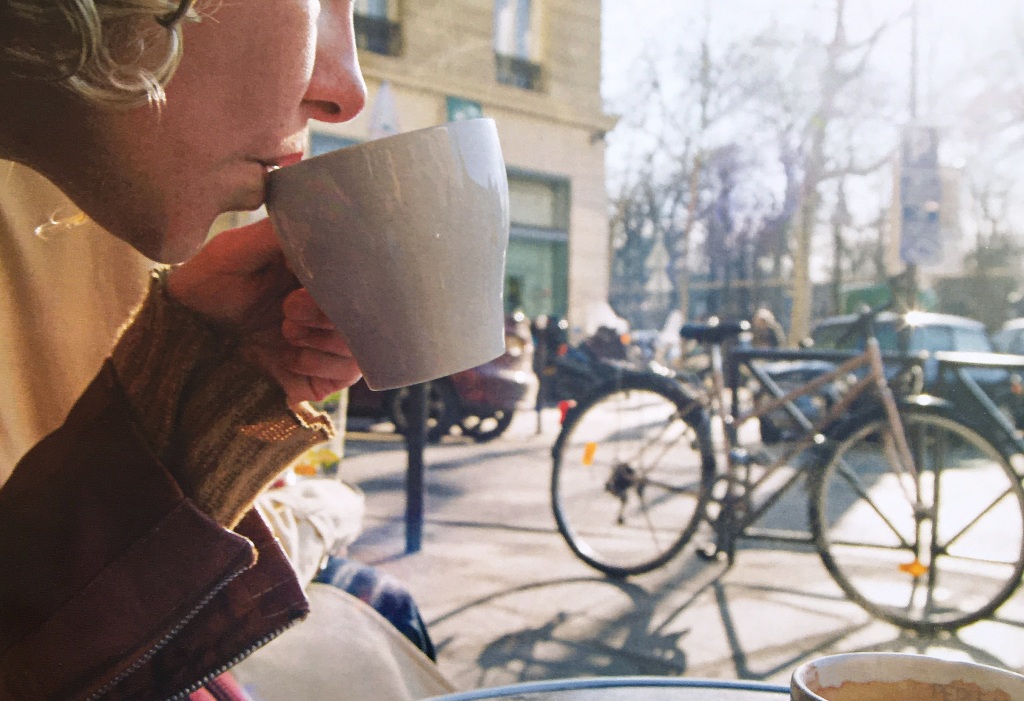 The best way to explore a city is to either walk or cycle. Apart from the tour itineraries, set your own discovery route and rent a bike!
Be prepared for the surprises that await you …

Shortly before that, wandering the streets of London was considered a torture. In addition to the traffic density and the scarcity of bicycle paths, the ban on the use of vehicles in the royal parks was the main obstacle to this beautiful sport. However, with the latest regulations, Londoners have both bicycle paths and different services. Now, thanks to the government’s new policies, it is possible to rent bicycles from 40 different parts of the city. Moreover, the first 30 minutes is free. The newly built bicycle highways called Cycle Superhighways also doubles this pleasure. In honor of these new services, London Transport Museum organizes bicycle workshops during the summer months. On the first Sunday of June, there is the Camden Green Fair & Bikefest festival.

Berlin is a great place to explore on foot, by subway, by bus, train, car or bike. It is possible to say that the transportation system is almost perfect. But some parts of the city are best enjoyed on bicycles. There are hills and roads suitable for bicycles called “Radewege” all around the city. Berlin is one of six German cities with the “Call-a-Bike” (https://www.callabike.de/de) system managed by the National Railways. With this system, when you call the number on the bicycles, you have a four-digit password to unlock. You can use the “BBBike online” route planner (www.bbbike.de) to see the bike paths in the city and set a route for yourself. Berlin On Bike, on the other hand, organizes bicycle tours to Berlin such as the Berlin Wall, East Berlin, Night cruise in the city.

Although Paris is a flat city, until recently it was not cycling friendly. After the great success of the bicycle rental company “Velib”, which started service in 2007, the bicycle industry has made a great breakthrough. Now the city has 20,000 bicycles and 1,600 parking spaces every 300 meters. If you want to travel around Paris on bicycles, you can apply to Velib and purchase a daily, weekly or permanent subscription. Once you have this subscription, you are allowed to use the bicycles. The French usually use bicycles to do their daily work, but rental bikes are also convenient for seeing the city’s important historical spots.

For those who are more or less familiar with Italian riders, cycling in Rome can be seen as equivalent to committing suicide. But as in every European country, riders in Italy show a lot of tolerance to cyclists. So nothing prevents you from walking around this beautiful city on a bike hill. Rather, there are even 10 official bike paths that increase riding pleasure. If you choose the Appian Way, the ancient route that connects ancient Rome with the rest of Italy, you will embark on a journey filled with archaeological remains. Alternatively, you can take a guided tour. Routes such as panoramic Rome and Ancient Parks allow you to set foot on every point you can enter by bike, while also learning the history of the city in detail.

Munich is one of the ideal cities to be discovered with pedal power. Some of the approximately 200 kilometers of bicycle paths in the city are located on the banks of the Isar River. It is also possible to find routes passing through Munich parks. It is possible to rent a bike and get road maps by calling the Call-a-Bike service or stopping by a main train station. If you are looking for a bicycle tour with a good guide, you should do your research well. Lenny’s Bike Tours and Mike’s Bike Tours are Munich’s leading bike rental and bike guided tour companies. Cities with Call-a-Bike service outside Berlin and Munich in Germany are Frankfurt, Cologne, Stuttgart and Karlsruhe.

As the bicycle capital of Europe, Amsterdam does not actually need an introductory article. Everyone is pedaling here. You can find a rental company in almost every neighborhood, with bicycle paths all over the city, parking areas on every corner. You see very few cars in Amsterdam. There are bustling trams and bicycles on the roads. If you are not taking the tram here, you are either walking or you own a bicycle. You can tour the city’s sparkling canals by bike, use it to reach historical spots, or take a nature tour in the most beautiful park called Vondelpark. Rent-a-bike Damstraat is a company that meets every request and offers suitable bicycles. You can rent bicycles for children and adults, including classic Dutch bikes, and family bikes. Many hotels will recommend the company Okura (www.okura.nl).

Paris isn’t the only French city to revolutionize cycling. Many cities in France offer ideal routes for cyclists, as they do not have heavy traffic. Lyon is one of them. It is also possible to find the company Velov in the city in the Rhone-Alpes region. The company, which was put into service in 2005, continues to grow since the day it was first opened. In fact, it has become the pioneer of the industry. Do not be surprised if you encounter bicycle-taxis in Lyon as well as classical bicycles. It is possible to visit Lyon from beginning to end with the service called cyclopolitain.

La Rochelle, on the other hand, falls in love with you with its incredibly beautiful bike routes due to its location on the seafront. La Rochelle, on the shores of the Atlantic Ocean, is not in vain as the bicycle capital of France. Of course, the fact that Yélo (www.yelo-larochelle.fr), the city’s first bicycle rental company, entered service in 1974 had a big impact on this. The longer you rent a bike in the area, the more places you will see. Because La Rochelle has a 100-kilometer bicycle path. Ille de Ré Island is also included in the places you will see.

Norway’s third largest city, bike friendly. So much so that the city has a special bike site. Trampe is also known as the world’s only bicycle lift. It was built in 1993, inspired by ski lifts, taking into account that nearly 30,000 students of the city use bicycles.
Trampe Thanks to Trampe, more than 220,000 cyclists had no trouble climbing the hill of Bbrubakken in the historic center. Although not on the list of favorite places for tourists, Trondheim has a magnificent harbor and historic streets full of gothic churches. Not to mention a lively nightlife …