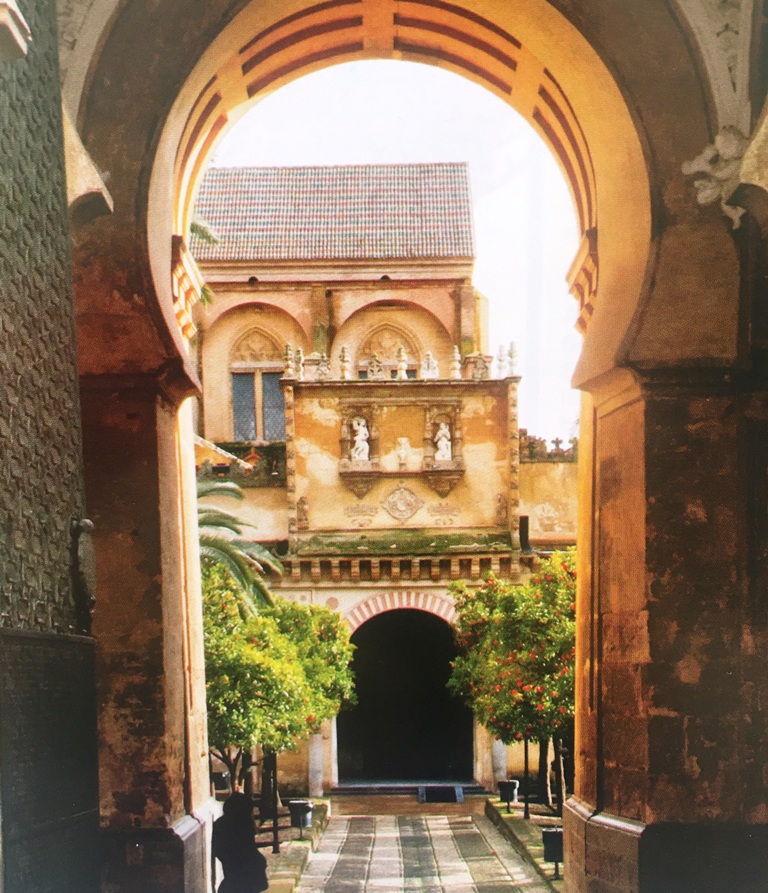 There are many reasons to love Cordoba. Exotic food, history, architecture, music rising from its 300-year-old taverns on the Guadalquivir River and many more …

Perhaps the real reason why Cordoba is loved so much is hidden in its melancholy blending the joy and sadness unique to the Mediterranean culture. As you wander through Cordoba’s streets, bridges and historical buildings, you personally witness the silent testimony of history. Cordoba (Cordoba) is a city where emotions are activated to be told in poetic language. The sensual city of seductive beauty makes its visitors a bit romantic and melancholic, albeit for a short time. The city, which has an important place throughout history, always draws attention with its magnificence. However, it was the Muslims who came to the region in the 8th century that brought the city its real glory. Cordoba, which has been the capital of the Andalusian State for 500 years, has illuminated the streets during this period, and magnificent palaces, buildings and libraries were built in the city. Despite this magnificence, other countries in Europe were going through a dull period in their deep sleep in the same years.

In the following years, with the end of the caliphate, the administration passed into the hands of the Spanish and the city fell into a kind of historical hibernation. In fact, this closeness and not following the innovations made the city more attractive over the years. In the city, where the effects of modernism are tangent, the historical texture has not suffered much. The city of Cordoba, which is on the Unesco World Cultural Heritage List, makes us remember with utopian admiration the happy days of the Jewish, Muslim and Christian subjects who lived together peacefully in this land thousands of years ago in every detail.

The first place among the must-see places of this exotic city is Cordoba Mosque (Cordoba Mezquita), which is also included in the Unesco World Cultural Heritage List. The famous Cordoba Mosque, with its original form of 1293 columns and 32 thousand people, was built between 784-786 by the Andalusian Umayyad Sultan Abdurrahman. There are also three synagogues from the Middle Ages in Spain. The synagogue in Cordoba is the most impressive. The synagogue is surrounded by five terraces. The pictures and writings on the walls are quite impressive. If we recall, during the Andalusian Umayyads, while Muslims and Jews lived together peacefully in these lands, the Jews were subjected to pressure and coercion later when the administration of the country fell into the hands of its Christian subjects.

Another striking feature of the city is the courtyards and gardens of the monasteries and mansions. These courtyards with many fountains are really worth seeing. Casa Patio is one of them. Casa Patio resembles a garden of heaven. Before starting the city tour, you can see the most beautiful courtyards and gardens of the city with the maps you can get from the tourism office and get more detailed information about them. Keep in mind that you have to visit 78 courtyards to say I did a real Cordoba trip. If you are planning to visit the city in May, remember that there is a festival about gardens during this period. The indispensable part of every Muslim city is a bathhouse. Cordoba, which was under Muslim rule in the medieval period, is one of these cities. There are many ruins of bath buildings belonging to that period around the city. Banos Arabes is one of the baths in the city that has remained from past to present. Today, you can enjoy both hammam and massage in Banos Arabes, which has been elegantly restored. Emevi Sultan of Andalusia II, who ruled in 930. Abdurrahman decided that Cordoba was not glorious enough and asked for a change in the appearance of the city. For this purpose, he expanded the city 7 kilometers west and built an artificial metropolis called Medina Azahara. After a century, people who were forced to migrate from here due to wars had to return to the old city center. Today this town is used as a nice picnic area.

It is also possible to see Western influences in Cordoba. Roman-era columns are common in churches, houses and other structures. The most impressive building from this period is the Puento Romano, or Roman Bridge, which has witnessed history on the Guadalquivir River. The bridge across the Cordoba Mosque was repaired and started to be used later. At the end of the Roman Bridge, there is a castle from the 14th century. Inside the castle is the Cordoba History Museum.

Alkazar Palace and Alkazar Gardens near the Cordoba Mosque are another historical beauty that should be seen. The 624-year-old Alkazar Palace has a magnificent paradise garden. The design of the pool and fountain in the area where the Roman and Gothic style draws attention is also an indicator of real architectural intelligence and mastery.

As you wander through the labyrinthine streets of Cordoba, you find yourself in the city’s Plaza del Porto square just when you feel lost. In the evening, the taverns and bars in the square are filled by the people of Cordoba. If you are looking for a place to eat and shop, be sure to stop by Plaza de Corredera. This 17th century large square was once an area where horse races were held. Today, it is a fun and modern place full of numerous cafes, bars, restaurants and shops. While you’re here, be sure to stop by Bar la Paloma. If you are looking for a place where you will come across traces of medieval Europe completely, go to Sierra de Hornachuelos National Park. This natural park, one hour away from the city center, is the right address to witness the natural life of Spain. Leather and leather goods have been important for Cordoba people since the Umayyad period. If you want to buy leather sandals, belts, bags, wallets, jewelry boxes or suitcases at affordable prices, be sure to visit Taler Meryan. Cordoba is also famous for its ceramics. If you want to buy ceramic plates, bowls or elegant dinnerware, be sure to stop by Artesania Los Patios, next to Cordoba Mosque. In El Corte Ingles, Spain’s famous shopping mall chain, you can find everything you are looking for, from clothing to cosmetics and home goods. There is also a large supermarket on the top floor of El Corte Ingles in Cordoba.

Three kilometers from the city center, the hotel will take you back to prehistoric times. The hotel, which was used as a summer house by Andalusian Emevi sultans years ago, has a magnificent view.
www.parador.es

Consisting of two 18th century mansions, Hotel Amistad is one of the best hotels in the city. With its magnificent bathroom and authentic decoration, it is the right address for a sultan’s stay.
www.nh-hoteles.com

For Bodegas Campos, we can say the best restaurant in the city. Among the specialties of the restaurant where Cordoba dishes are served are cod, orange salad and artichoke. Tony Blair is among the regulars here.
www.bodegascampos.com

The most famous dish of this stylish restaurant in Cordoba is fried pork loin blended with special sauces called “churrasco”. However, meat dishes prepared with delicious sauces are also worth trying.

The restaurant, which is frequented by Cordoba matadors, offers all kinds of meat dishes.

Bodega Guzman is a bar mostly frequented by stylishly dressed middle-aged customers. Wine and sherry menus are quite rich.

If you want to have fun with good music until late hours, be sure to stop by Jazz Cafe.

Keep it in your mind

While the gardens in Juderia and Mezquita are flooded with tourists, be sure to stop by the lesser-known Banos Califales Street. When you say Spain, sherry, a type of wine with a high alcohol content, comes to mind. Although everyone prefers Montilla, you should definitely try Moriles. If you want to see the city in a more fun and party mood, visit it in May. Three different festivals are held in Cordoba in May. For a real adventure, be sure to see the breathtaking Sierra Morena with its greenery, 10 kilometers north of the city. For more detailed information about Cordoba, you can contact the Cordoba Tourism Office.